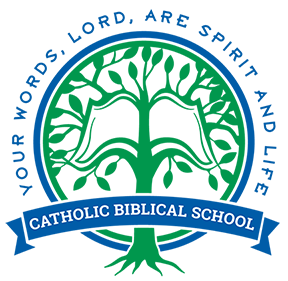 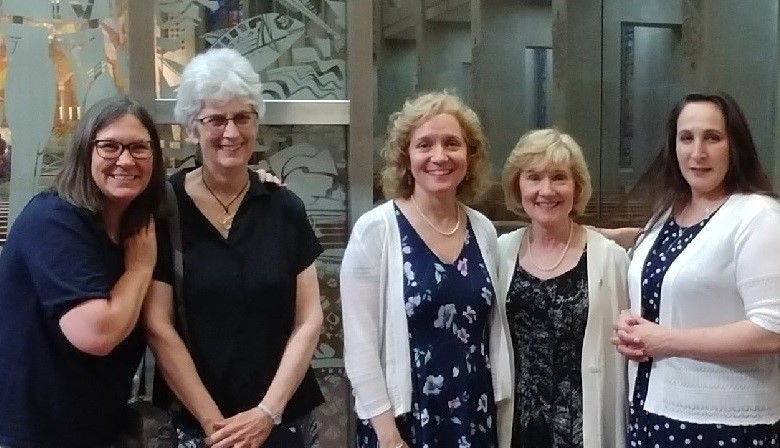 Students who have completed four years in the Biblical School earn either the Certificate in Advanced Biblical Studies or the Participant Certificate. This year, 14 women and men have thoughtfully and prayerfully engaged all 73 books of the Old and New Testaments in the context of the Catholic tradition: 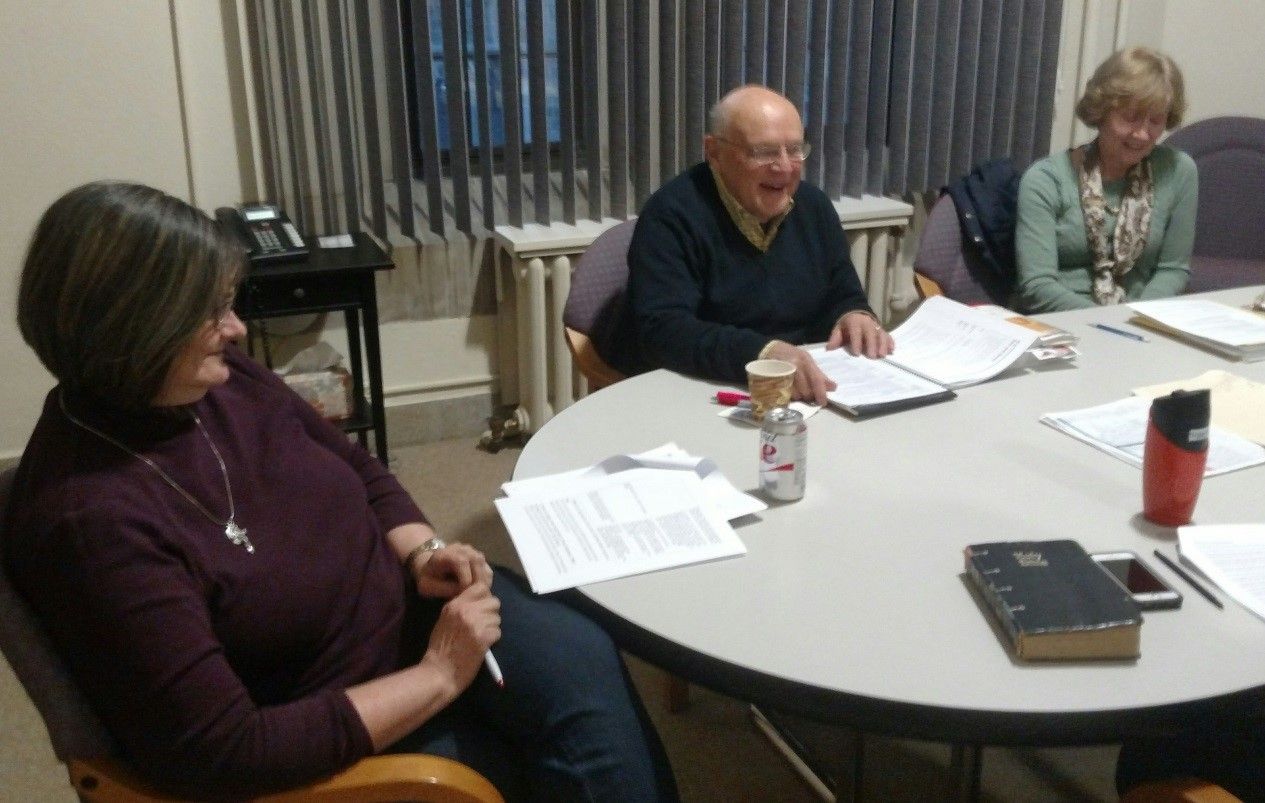 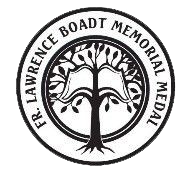 The Fr. Lawrence Boadt Memorial Medal honors an individual whose life and ministry demonstrates the excellence in the study of Sacred Scripture and the generosity of spirit in teaching the Word of God that Paulist Fr. Larry Boadt was so well known for.

Fr. Boadt was a mentor and a friend to the Hartford Catholic Biblical School. He worked closely with our students every year, even during his long fight with cancer. He led our first-year Lenten Scripture Formation Day only a month after his final surgery, and less than four months before his death in 2010.

His writings, especially his landmark Reading the Old Testament, showed the highest Old Testament scholarship while at the same time making the complexities of the biblical texts accessible to the minds and hearts of ordinary folks. Biblical Schools across the country continue to use this text in all Old Testament courses.

The Archdiocese of Hartford’s respect for Fr. Boadt and his work is commemorated in the annual presentation of the Fr. Lawrence Boadt Memorial Medal. All who receive this medal are asked to wear it at Biblical School gatherings, not as a way of taking pride in accomplishments but as a way of giving glory to the One whose Living Word saves us and encouraging others to encounter Christ Jesus in the Holy Scriptures.

Send us a message and we'll get back to you as soon as possible!

STAFF CONTACTS
PORTAL
Back to Top